‘a vintage Chevrolet model’, The Road’, or ‘The Path’ 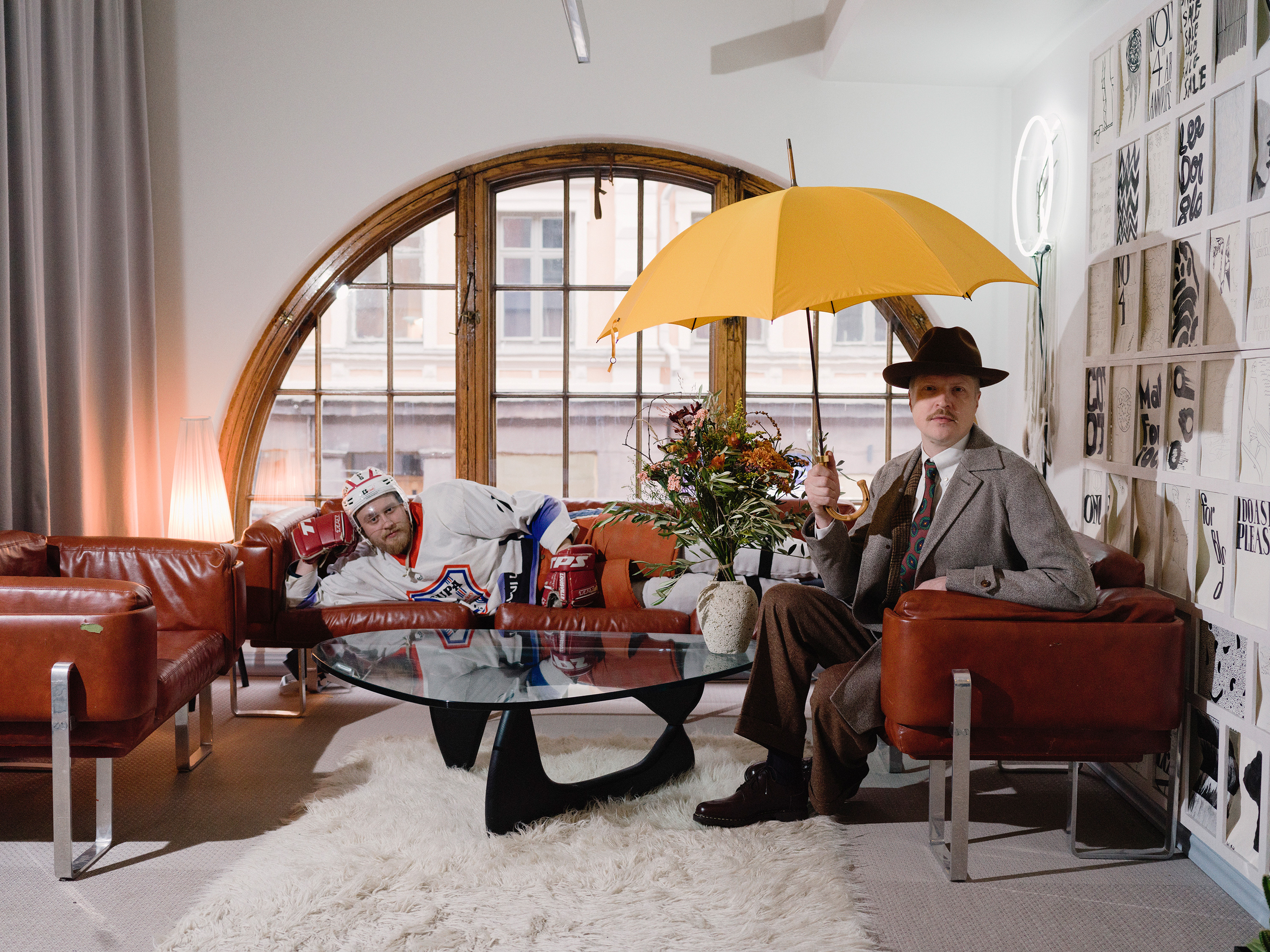 is the brainchild of the Finnish indie mainstays Husky Rescue which have released four albums to wide critical acclaim. Husky Rescue music has been placed in several ads and tv shows, including Hyundai, The Sopranos and One Tree Hill. Marko is currently working on his new music to be released mid 2021.

Being an absolute hockey fanatic hailing from Finland’s central countryside –  he has recently sound designed The WEEKND Blinding Lights music video and played hockey with the president of Finland Sauli Niinistö & Jari Kurri.

We have a pool of impressive and diverse talent, and the artesanal approach of our business enables us to build a personal approach. We want to build a relationship with our clients, find a personal vision for each brief.

Our team has been a part of success stories being nominated and winning awards at several festivals such as Cannes Lions, Bafta and Vuoden Huiput (FI).